You are here:
InternationalNewsPeoplePressPress Release 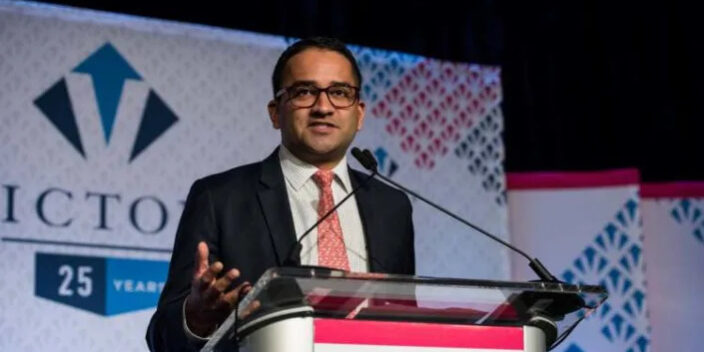 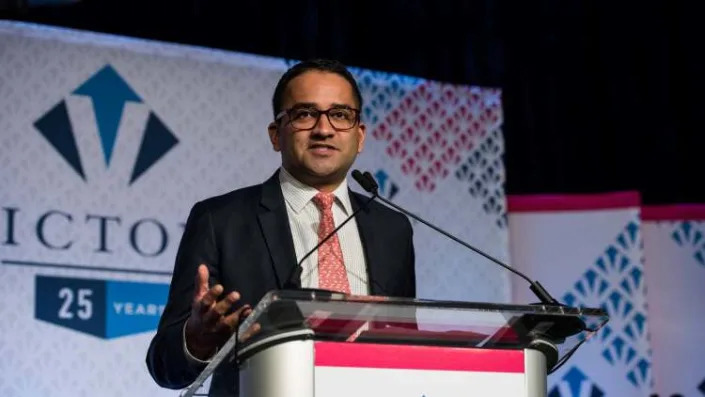 Gautam Raghavan, a gay Indian-American, will be the highest-ranking out member of the White House staff when he advances to director of the Office of Presidential Personnel.

Raghavan has been deputy director since President Joe Biden took office, but he will move up now that the director, Catherine Russell, is going to UNICEF to become its executive director, the White House announced Friday.

“Under Cathy’s leadership, the White House Office of Presidential Personnel (PPO) has broken records in both speed and diversity of hiring, working relentlessly to ensure that our federal government reflects America and delivers for the American people,” said a statement from Biden. “I am also pleased that Gautam Raghavan, who has worked in tandem with Cathy from Day One, will become PPO’s new Director — a seamless transition that will enable us to continue building a federal workforce that is efficient, effective, dependable, and diverse.”

Before becoming deputy director of PPO, Raghavan was the first employee hired by Biden’s transition team, where was deputy head of presidential appointments. Previously, he was chief of staff to U.S. Rep. Pramila Jayapal of Washington State, the chair of the Congressional Progressive Caucus. He has been an adviser to the Biden Foundation and as vice president of Policy for the Gill Foundation, one of the oldest and largest private foundations dedicated to the cause of LGBTQ+ equality.

During the Obama-Biden administration, Raghavan worked in the White House as liaison to the LGBTQ+ community as well as the Asian-American and Pacific Islander community, and in the White House Liaison Office for the U.S. Department of Defense and as outreach lead for the Pentagon’s “Don’t Ask, Don’t Tell” Working Group. A first-generation immigrant, he was born in India, raised in Seattle, and graduated from Stanford University. He lives in Washington, D.C., with his husband and their daughter.